I befriended a Ukrainian woman online and added her to my WhatsApp profile. I could meet her in real in France, but I have decided not to.

This woman could not read the latin alphabet. She only could read the Cyrillic alphabet. This means that in my country would have been handicapped. She would not have been able to read any restaurant menus, signs, boards. I would have turned into a babysitter.

A disaster in the making:

She used to idealize my country. She started to say that she wanted to live in France. However, she didn’t speak a single word of French. She didn’t have any specific skills that she could demonstrate to get a job in my country.

Once I have noises around her while we were chatting. I heard children and people. I don’t think she hid the fact that she was a mother, but she was in a shared accommodation. This means that she was dependent on somebody. I think that if I meet her in real, she would like me to be become her new babysitter. She needs somebody to support her financially. She would need someone to find an accommodation and a job position.

I already met women that I have first met online. They had a clear agenda: holidays, work, dating. This one didn’t have a clear goal.

She told me she would come to my country on the 15th of June. However, on the 30th of June she was still not arrived. She wasn’t reliable.

If you want to meet somebody in real, the language barrier is a major problem. The internet allows to reduce this problem to its minimum. You may think that translation apps may come to the rescue. It does not work so well because you can also exchange small pieces of information via the translation application.

A woman can turn into a burden in some circumstances. Several times, I have heard of men who paid for the hotel room of their dates and decided not to meet her. Or, at least, they decided to stop seeing her during her stay. In this case, this is a sunk cost. I’d like to repeat that it is much better to travel to a country rather than to invite a woman.

I have written an article where I compiled the pros and cons of inviting a woman in your country vs traveling to her country in the context of global dating. 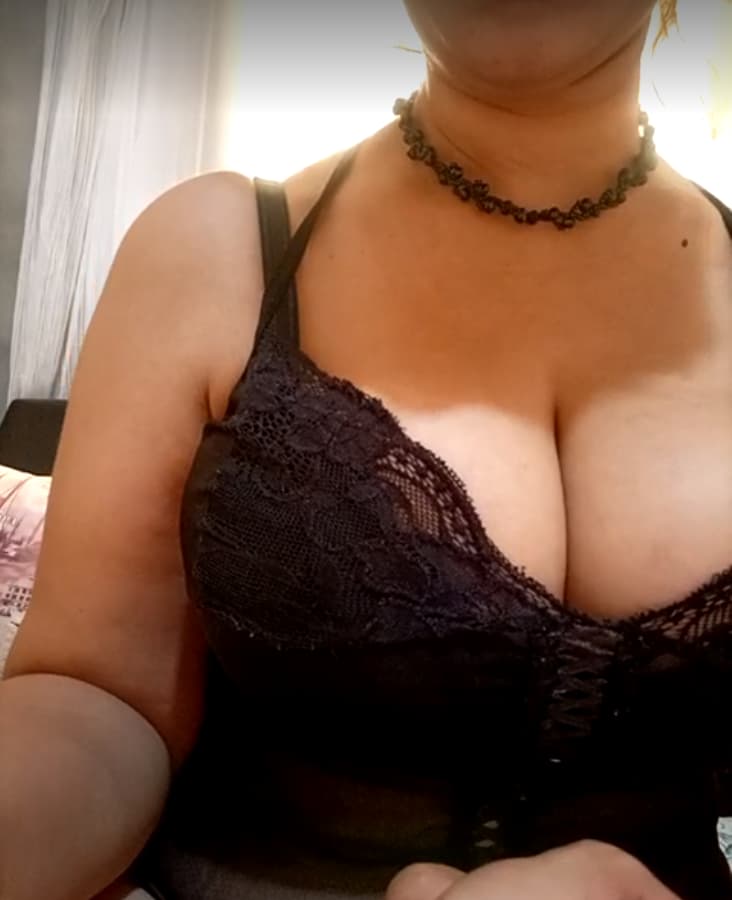 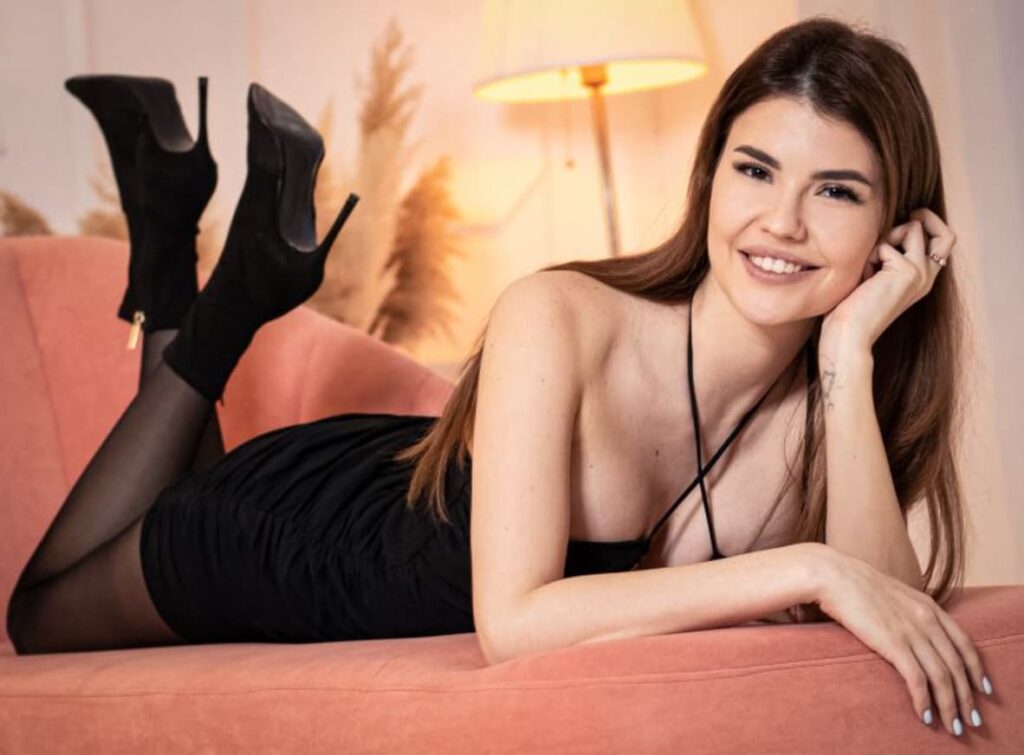